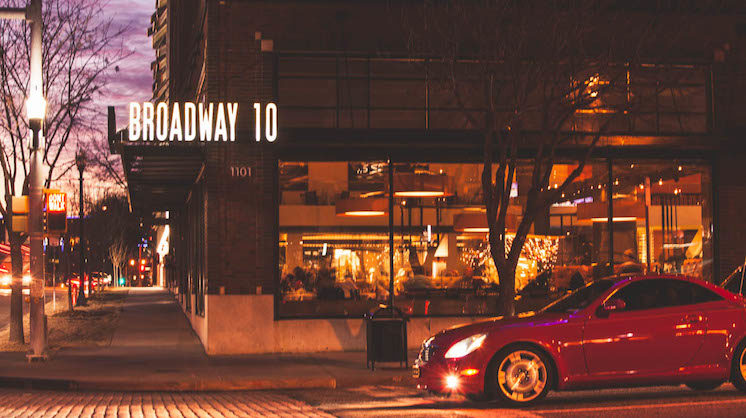 The rate of restaurant openings in 2023 looks to be much slower than in previous years if the current projections remain stable. The cost of doing business for restaurants continues to increase, and the volatility of food prices is making a bad situation worse. Still, some operators are moving forward with plans to open spots from small to ambitious. National brands are headed here, too, hoping to capitalize on OKC’s continued growth. All of which will also mean that staffing will continue to be an issue in 2023.

Jeff Dixon’s Provision Concepts will have the most new openings this year with eight planned for the OKC metro. Dixon said he’ll be opening a Hatch, Sidecar and Chicken Foot in the Fox Lake development along Interstate 35 in Edmond, and a Hatch and Sidecar on Main Street in Norman in the fourth quarter of 2023. Groundbreaking will take place on the Rose Creek development at some point this year, but none of the concepts will open before 2024. Riserva, the Chisholm Creek tapas restaurant with Phoenix’s Chef James Fox as a chef-partner, will open mid-February.

Brian Bogert’s The Social Order Dining Collective is adding a new Fuzzy’s to their portfolio of concepts. The new location will be in the old Freddy’s Frozen Custard at 7401 N. May Ave. Bogert said he expects the new location to open in late June or early July. He said he’s actively looking for a location for a second Spark as well, but nothing has been decided as of now.

Empire Slice House opened in Edmond and in the Mayfair area of N. May Avenue late last year, and 84 Hospitality founder Rachel Cope said she has plans to open more concepts in Edmond and Tulsa this year. She hasn’t revealed specific details yet, but projects are in the works for both cities.

The Paseo District will see the return of Sauced very soon. The new version of the old favorite will have breakfast seven days a week in addition to its menu of pizza by the slice and whole pies. Some of the interior construction is still underway, but staffing permitting, they could be open before spring. The concept is now owned by Kim Dansereau and Shaun Fiaccone’s Humankind Hospitality (Frida, Oso, Picasso Cafe, Flamingo Tiki).

Truong Le and partners are opening Bungalow 23 in three phases beginning with phase one on St. Patrick’s Day week. The group has purchased all the bungalows on NW 23rd Street between Shartel and Dewey avenues, and they will develop them into a food, drink and entertainment complex with Chick N Beer in the old Guernsey Park location as the first step in the process. Eventually the complex will have pizza, tacos, live music and an arcade bar.