10 North May Restaurants You Need to Try Now - 405 Magazine 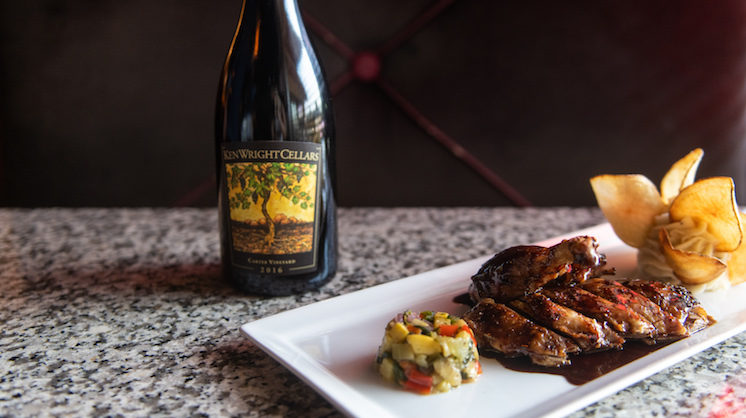 North May Avenue is one of the 405’s busiest and most commercially dense corridors, with office parks, shopping centers, convenience stores, grocers, apartments and restaurants lining both sides of the street for miles. The sheer number of businesses makes it easy to miss the local restaurants that are scattered along the avenue, especially between NW Expressway and Memorial Road, and that’s unfortunate because it’s also home to some of the city’s best spots, including two pizza joints – Dado’s and Empire – that won’t be on the list below. Some have been in business for decades; others have been scrapping it out for just a few years. Here are 10 North May Restaurants You Need to Try Now.

CousCous Cafe. Moroccan food in the heart of OKC is almost too good to be true, but CousCous has been serving North African and Mediterranean food that has expanded the 405’s understanding of the region’s cuisine for many years. The staples are delicious, but allow yourself to experiment a little with traditional Moroccan dishes like harira, loubia and tagine.

Hacienda Tacos. A little bit of New Mexico cuisine in Northpark Mall (The Shoppes at Northpark), including traditional tacos and easy-to-love mini chimis. The best items on the menu, though, are the posole and the green chile stew.

Hopscotch. This is one of two “pubs” along N. May, and Joe Jungmann took a couple years to figure out Hopscotch’s identity. Not only do they serve the best fish and chips in the 405, they do a great job on all the food, from chicken pot pie to burgers to the Reuben.

La Baguette. The OG of the district, this French bistro has been slinging breakfast, brunch, lunch and dinner for more than 30 years. The Buthion brothers were making a cross-country trip when they stopped in Oklahoma City. We’re very glad they stayed.

Mediterranean Imports, Deli & Gastro Goods. This is what happens when excellent chefs assume ownership of an iconic business. Rather than shutter, Med Deli has thrived by keeping what was great, tweaking what needed tweaking, and respecting the history of Atif Asal’s life work. The falafel is fantastic, and the platters are the ideal window into what the chefs are doing.

Ned’s Starlite Lounge. Located in the spot that was once Nomad II, Ned’s is a modern American restaurant with a neighborhood bar vibe. The food is uniformly excellent, and the Nomad burger is a must.

Sean Cummings Irish Pub. Harp-lager-steamed mussels and clams, bangers and mash, Irish stew, corned beef — if it sounds like a menu from an Old World pub, that’s because Sean Cummings wants to pay tribute to the public houses of the old country with food, the best Irish whiskey selection in the city and even live Irish folk music.

Sheesh Mahal. They’ve established themselves as the best place to get Indian and Pakistani food in the 405. The reputation is deserved, because everything from the nihari to the green masala butter chicken is stunning.

The Hamilton Supperette and Lounge. Founding partner J. Mays ignored everyone’s advice not to put a restaurant on the backside of a mall, and he proved everyone wrong. The Hamilton is a legitimate hot spot, serving great food and cocktails in an environment that makes you want to linger.

Vito’s Ristorante. Owner Cathy Cummings is the master of old school hospitality, and the KC-influenced Italian food she serves is delicious. Rustic, homey, hearty —  it’s exactly what you want from a neighborhood restaurant. 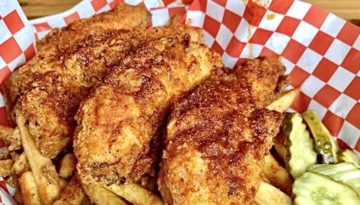